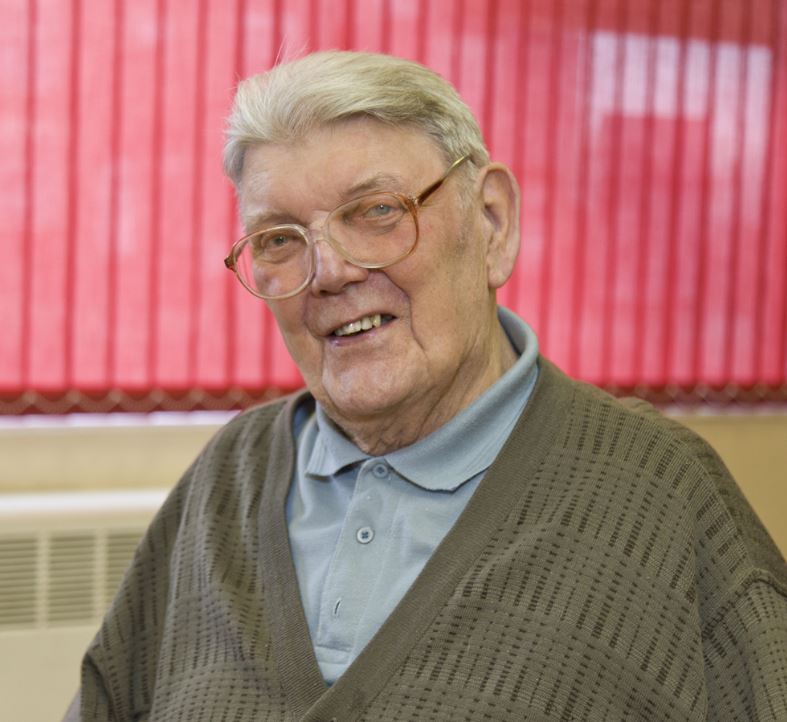 “When my wife died, I thought life was over for me, too.” After years of being a full time carer for his wife, 86-year-old George found himself feeling lonely and hopeless when he sadly became widowed last Christmas.

Although George had lived in Winsford all his life, the intensity of being his wife’s main carer for so long meant that he had little contact with other people in the area, and no idea what was going on locally.

George knew that Brightlife would be able to help him, as when his wife was still alive they had helped him to access support, including a local carers group – something which he says was a godsend in the difficult days.

Brightlife’s Social Prescribing Coordinator for Winsford, Jackie Brown, met with George to find out what kinds of activities he might like to try now that he had more time to focus on his own life. 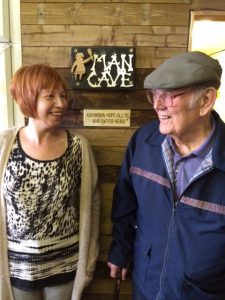 Jackie suggested that George might enjoy the Community Compass club at the Dingle Centre on a Monday. Although he was apprehensive about being the only man there, George went along and really enjoyed it – and says he hasn’t looked back since!

George has made good friends with another gentleman at the Compass Club, who was in a similar situation, and enjoys the group so much that he is always the last to leave each week.

However, the Compass Club has done more for George than just providing a social outlet. When he and several other members of the club expressed an interest in improving their IT skills, Brightlife’s Community Connector arranged a weekly IT class for the group.

With the support of his IT class, George is now learning how to email his cousin in Australia.

“When my wife died, I thought life was over for me, too,” says George. “But thanks to Brightlife, I have made many new friends and even learnt some new things – something I certainly didn’t think I’d be doing at my age! I would highly recommend Brightlife to anyone who is looking to find new friendships and social groups in Winsford.”

The Brightlife Team is working closely with our lead body Age UK Cheshire on an integrated approach to responding to Covid-19.