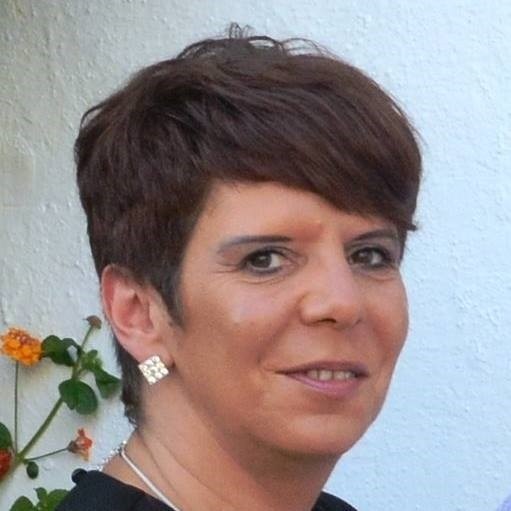 “If there was anything I could do to combat loneliness in older people it would be to find out where people are…that’s the most difficult part. We can reach the people we know about but it is the ones we don’t know about that are suffering in silence.”

Brightlife is part of the Big Lottery’s Ageing Better Programme and works to reduce loneliness and social isolation amongst the over 50s. Brightlife funds a number of grassroots community projects through an initiative called ‘Bright ideas’.  Many of these projects are designed and delivered by women so as the world celebrates International Women’s Day on 8th March, Cheshire West and Chester’s Brightlife partnership is taking the opportunity to celebrate everything these amazing women do to combat loneliness in older people.

Meet Donna Hufton a Sheltered Housing Officer at Muir Group Housing Association. Donna manages a scheme of 37 sheltered flats in Vicars Cross, Chester. Donna tells us she loves working with older people and is really passionate about making a difference to their lives. She explained that social isolation and loneliness in older people is a massive problem.

“At the scheme where I work, a few of the ladies felt particularly lonely around Christmas and the holidays – some have family who live far away and others don’t have any family or friends at all. They wanted to do something to bring people together to try and combat those feelings of isolation. We came across Brightlife’s Bright Ideas which provided us with funding to for special parties for two years. This has really helped reduce those feelings of loneliness around the holiday season,” Donna said.

When asked what she would like to see from the new Minister for Loneliness, Donna said she would like to see continued awareness raising of the problem and different ways of funding local events so that more groups like hers can get together, helping older people to make friends and spend time together.

Talking about whether she sees a difference between men and women in making friends in older age, she said: “Both men and women find it difficult to make friendships in older age. I think women are more likely to get involved in social events but women in particular tend to put themselves down. They don’t feel they have a right, a voice, a place in society so we need to encourage them to get out there and prove they do have something to offer.”

Donna believes that International Women’s Day is an opportunity to celebrate the achievements of women in the UK and all over the world. She has organised an inspirational women’s day at the sheltered housing scheme, asking friends and family of the older people who live there to nominate the women in their lives that have made a difference to them. She believes that this will prove to the older ladies that have achieved so much and still have so much to offer.When asked how it feels to be recognised by Brightlife as one of their amazing women in the community, Donna said:

“It’s very flattering but I don’t consider myself to be an amazing woman! I love the work I do and the people I work with. I think the women who volunteer and help to make the lives of older people better are the amazing women, not me!”

The Brightlife Team is working closely with our lead body Age UK Cheshire on an integrated approach to responding to Covid-19.