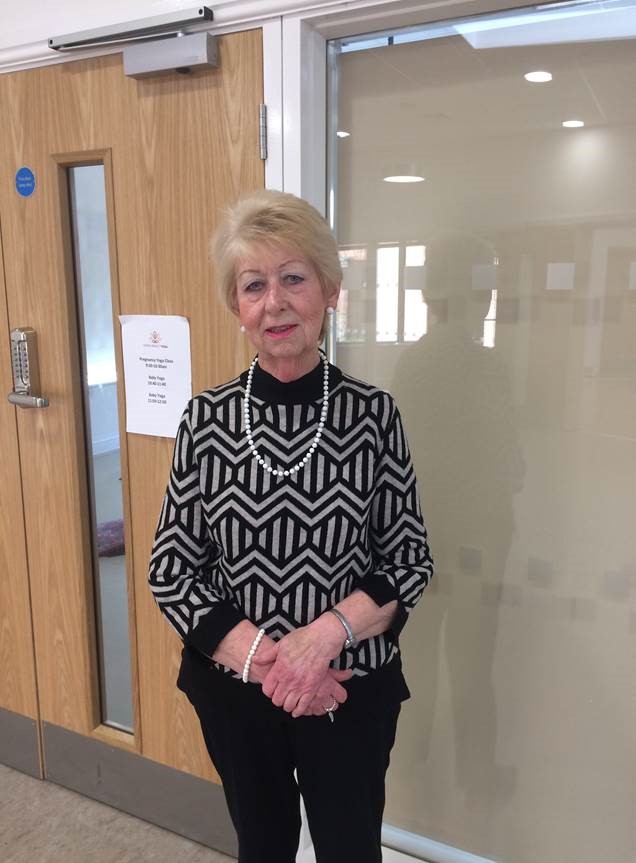 Christine has recently become a volunteer buddy and befriender for Brightlife in the Saltney and Chester area. Her role is to visit people who might need support and find out how they can be helped – whether it be just a bit of company or encouragement to join one of the social groups.

She decided to volunteer after being helped by Brightlife herself when she was struggling. “I was widowed fairly recently and then I had to stop working through ill health,” she said. “For the first time I’m living on my own and I hate it. I suddenly understood what loneliness was and it’s the most horrible thing in the world. Fortunately a friend recommended I contact Brightlife and I can honestly say it’s been a lifesaver.”

Christine’s first contact was when a Brightlife worker came to visit her and told her which groups and activities were available in her area and accompanied Christine when she first visited them.

“I never thought I’d join a social group as I didn’t fancy it but I can’t tell you how much I enjoyed it. Everyone was so friendly. It was so nice to be accompanied as I’m a bit shy in social situations. I would never have gone otherwise so it makes so much difference for people who are hesitant.”

As Christine realised how much she was benefiting from meeting people again she decided to volunteer as a befriender. After visiting her first client she said she left on quite a high as she felt she was finally being of use to someone.

“It gives you a good feeling as there are a heck of a lot of lonely older people out there,” she said. “I recently met a 94-year-old woman at one of the groups who goes dancing and her memory is as sharp as anything. Instead of just sitting in a chair, Brightlife is helping her to live her life and I’m sure it will do the same for me. It’s given me the push I needed so I really can’t thank them enough for all they’ve done.”